NEWPORT BEACH, CA — Alliant Insurance Services has announced that Michael Cusack has been promoted to Executive Vice President, Alliant Specialty. In this role, Cusack will be responsible for the operational, financial and strategic growth initiatives for all of Alliant’s 13 specialty groups. Cusack takes over the role from Peter Arkley, who was recently promoted to the newly created position of President of Alliant Retail Property & Casualty.

“Mike’s impressive track record with our construction business and the success he has had as Co-COO of Specialty make him the ideal candidate to take over as head of our Specialty practice,” said Peter Arkley, President, Alliant Retail Property & Casualty. “In addition, Mike’s experience and extensive market relationships will support our teams on strategic new business and existing client engagements.”

Cusack joined Alliant in 2011 from a global insurance brokerage firm where he served as Managing Director and Executive Committee Member. He played a pivotal role in the growth and success of the Alliant Construction business, building what is now the largest construction operation in the country. In 2017, Cusack was promoted to Co-COO of Alliant Specialty, where he oversaw operations for 13 specialty industries.

Cusack holds a Bachelor of Science degree from Providence College. Additionally, he is on the Board of Trustees of St. John’s Preparatory School and the ACE Mentor Program. Cusack can be reached at (617) 535-7272 or mcusack@alliant.com. 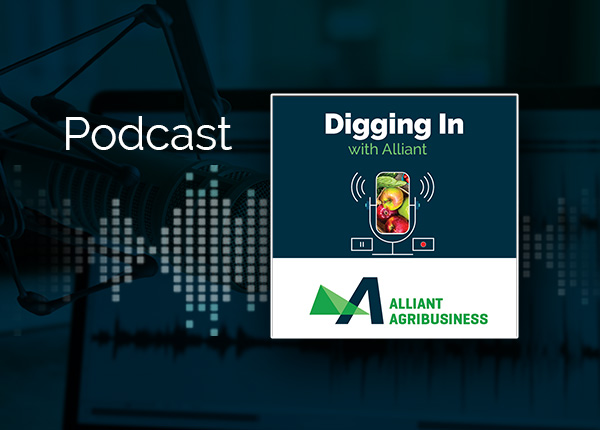 Bruce Droz and Roberto Rivera discuss the advantages of alternative risk transfer and the types of solutions available for organizations looking for different means of transferring, as well as financing risk. 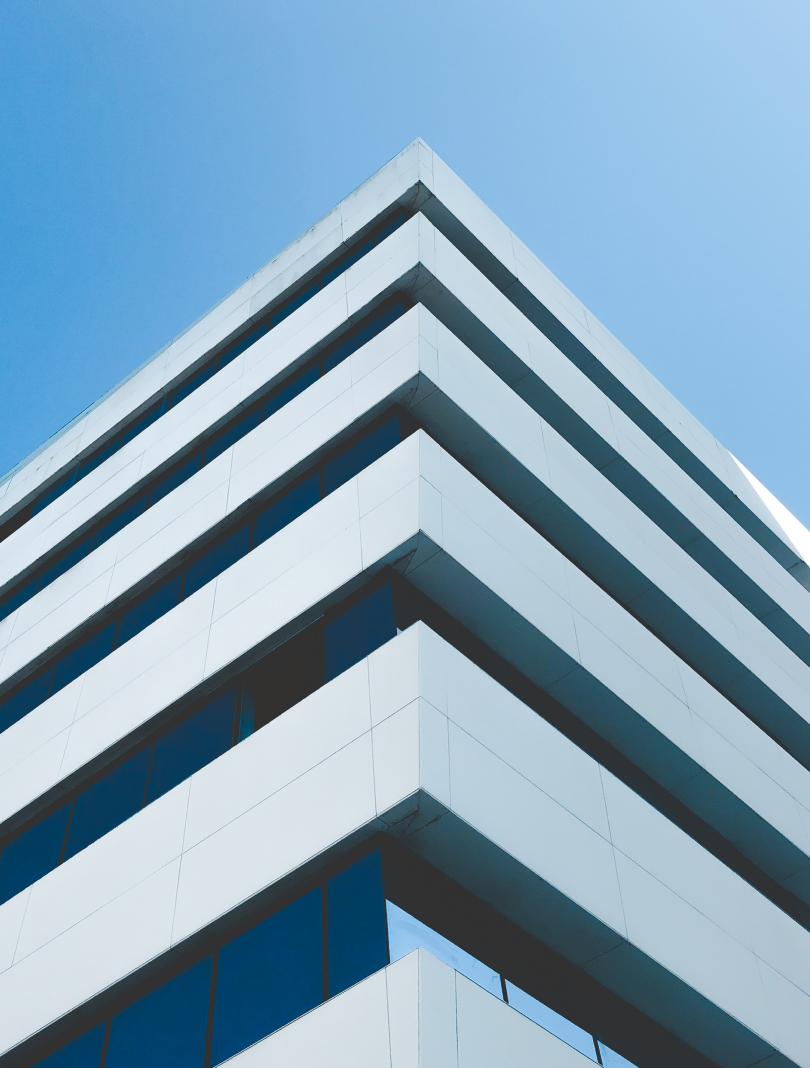